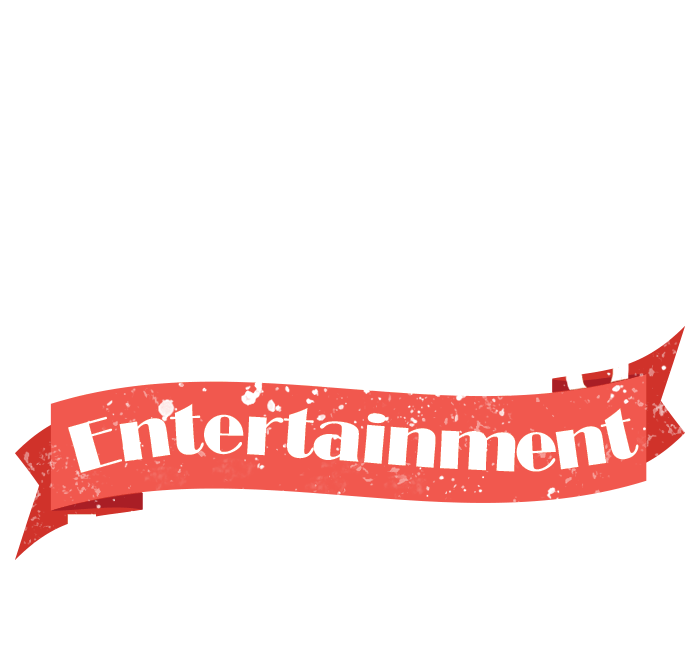 Coming up with entertainment ideas for your child’s next birthday party can be quite an ordeal. After all, you’ve already got the guest list, food, location, favors, gifts, and more to worry about.

If this sounds like you, we’d like to offer a suggestion: book a birthday magician! Okay, so we recognize there’s a bit of a bias there. But, in all seriousness, hiring a local magician is a great way to make sure your child — and all their guests — have a birthday party they’ll still be talking about for the weeks and months to come.

Magic Fred, New England’s most highly sought after magical entertainment, is here to offer some great reasons to hire a children’s magician for your next birthday party event.

It Will Start Your Event Off On A High Note

You want to give your child and their guests something to talk about throughout the entire event. When you start the party with a highly entertaining magic show, it will be the talk of the party.

At Magic Fred, we recommend starting the show around half an hour after the party begins. This will allow you to accommodate anyone who arrives late to the party.

It Provides An Interactive Experience

At top-tier magician is a great showman at heart. A magic show is a great way to get the audience involved with the entertainment, instead of merely just being passive observers. Having an interactive show allows children who may not know each other to come together around a shared experience.

Magic Fred calls children up to the stage to play a firsthand role in the show. Kids get really excited when they get to be part of the trick, and it provides a great opportunity for the birthday child to be the star of the show.

Magic Excites A Sense Of Awe And Wonder

The simple fact is that almost everyone loves magic. Magic gives people an opportunity to suspend their disbelief and simply get caught up in the moment. A good magician will capture children’s attention with family-friendly jokes, awe-inspiring magic tricks, and a magical atmosphere that simply doesn’t come with any other type of entertainment.

Magic Fred goes a step beyond most other magicians in that he actually brings a special stage (complete with lights, stars, and a red velvet backdrop), top-quality Bose sound system, and a whole host of props with him to any birthday. This helps add to the illusion that children are no longer in their home but in a theater-like setting. It also makes for great photo opportunities.

Magic Shows Appeal To Both Young And Old

Chances are at a child’s birthday party there’s bound to be more than a few adults who are there to chaperone their kids. While the party isn’t about them, it certainly doesn’t hurt to keep them entertained as well.

While Magic Fred shows are designed around and for younger children, Fred’s show can be fun for those of any age. He even offers “Director’s Cut” photo opportunities so parents can get some great photos of their children enjoying themselves.

We hope this post was enough to convince that a magic show is a great way to entertain your child and their guests at their next birthday party. If so, then we hope you’ll consider choosing Magic Fred. He even does shows at other venues such as libraries and daycares.

If you’d like to book a show with New England’s favorite children’s magician, simply fill out Magic Fred’s online contact form. He’ll reach back out within 24 hours to discuss packages, pricing, and schedule.